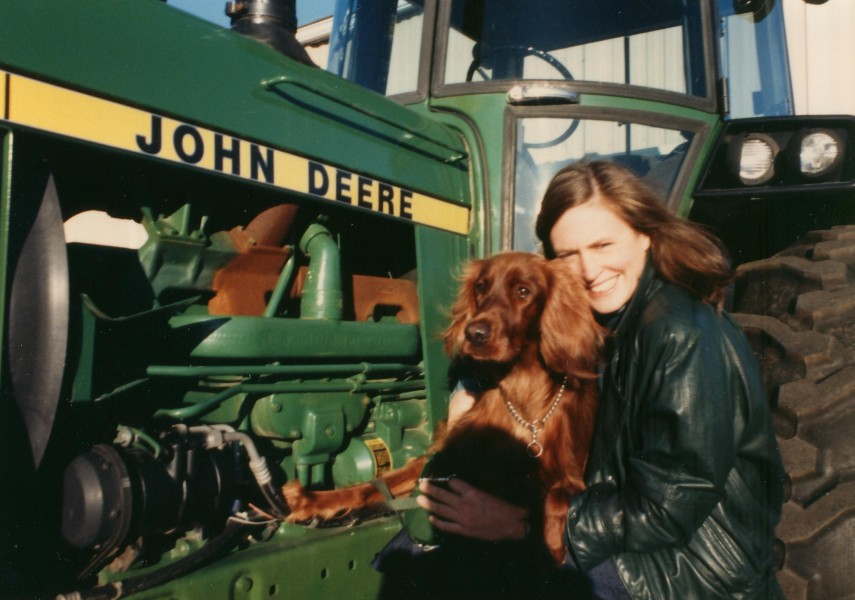 In 1986, after a national search, Mary Lynn Broe was offered the inaugural Louise Rosenfield Noun endowed chair at Grinnell College. Living in her beloved “ec-cen-trithaca” in a hundred-year old prairie house surrounded by lily, rose and various perennial gardens, she was reluctant to move to Iowa from her position as a tenured Associate Professor at Binghamton University.  But the charge was enticing: “Come teach us the ‘new’ scholarship in women’s studies” . . . which was, by that time, nearly a decade after the first women’s studies degree program was approved at San Diego State University.

A distinct bonus in the Iowa move was proximity to Springfield, Illinois where she had grown up and where her mother, Wilhelmina, had lived since 1950. In 1996 Wilhelmina joined her household in Iowa for the last four years of her life—the adventures of these years shape a section of Broe’s multifoliate, richly-textured memoir, Sweeping up the Heart, now in progress.

The challenge of building, and the various activities Broe initiated and directed during her tenure as Louise Rosenfield Noun Professor of Women’s Studies and English are 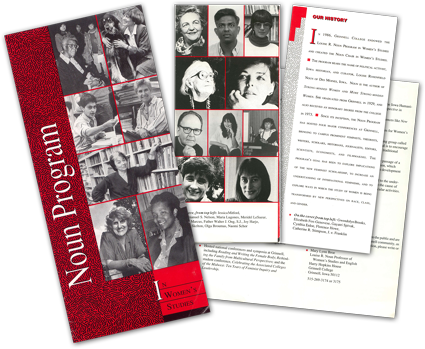 represented in the attached pdf file. Creating a college-wide Noun Committee, Broe hosted four national conferences; explored the new feminist scholarship through interdisciplinary reading groups; supported the development of new courses and course modules; and was awarded national and state grants, such as GTE and the Iowa Humanities Board grants to support  a program on The Women’s Perspective in Science.

Broe remained the Louise Noun Professor at Grinnell College until 2002, when she resigned to accept the position as department chair of English and Foreign Languages at The Rochester Institute of Technology. In 2006, she was appointed Caroline Werner Gannett Professor of Humanities at RIT where she founded and directs The Gannett Project featuring the “Visionaries in Motion” series. 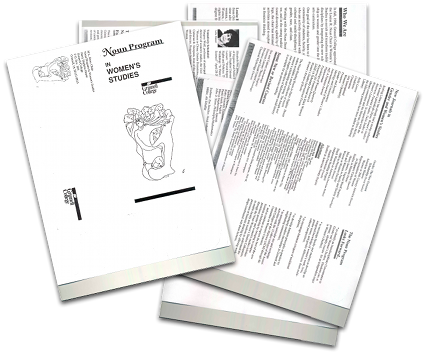 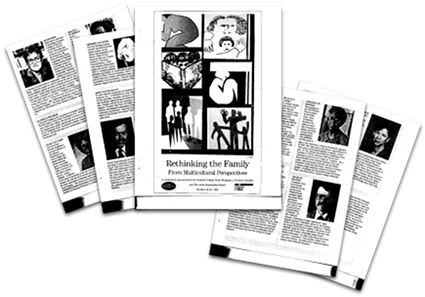